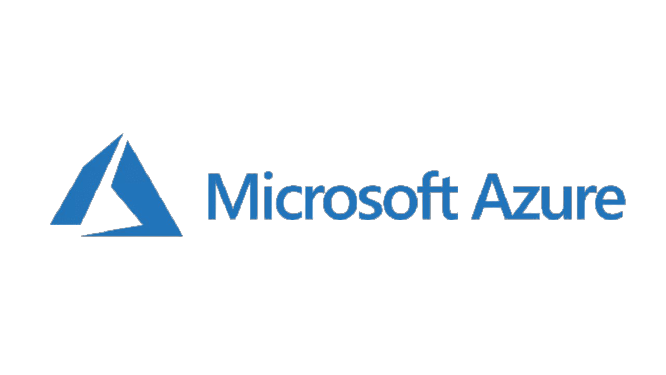 What is Azure admin Redis Cache?

Redis is an in-memory data structure store that is open source (BSD licenced) and can be used as a database, cache, or message broker. Azure Redis Cache is built on the well-known open-source Redis cache. It gives you access to a secure, dedicated Redis cache that is managed by Microsoft and accessible from any Azure application. Strings, hashes, lists, sets, sorted sets with range queries, bitmaps, hyperloglogs, and geospatial indexes with radius queries are all supported data structures.

What is cloud computing?

Explanation: It is the use of internet servers to “store,” “manage,” and “process” data. The difference is that instead of using your own servers, you are using someone else’s servers to complete your task, and you are paying them for the time you use it.

What are the different cloud deployment models?

Explanation: The three cloud deployment models are as follows:

Public Cloud: Your cloud provider owns the infrastructure, and the server you’re using could be a multi-tenant system.

Private Cloud: You own the infrastructure or your cloud provider provides you with that service exclusively. For example, you could host your website on your own servers or with a cloud provider on a dedicated server.

Hybrid Cloud: This term refers to the use of both public and private clouds at the same time. For example, you could use your in-house servers for sensitive data and the public cloud to host your company’s public-facing website. This is a hybrid cloud configuration.

Which service in Azure is used to manage resources in Azure?

Azure Resource Manager is used to “manage” infrastructures that include a large number of Azure services. Using a simple JSON script, it can deploy, manage, and delete all of the resources at the same time.

What are Roles and why do we use them?

In layman’s terms, roles are nothing more than servers. These are managed, load-balanced Platform as a Service virtual machines that collaborate to achieve a common goal.
In Microsoft Azure, there are three types of roles:

VM Role
Let’s go over each of these roles in greater detail:
Web Role – A web role is used to deploy a website using languages supported by the IIS platform, such as PHP,.NET, and so on. It has been set up and customised to run web applications.
Worker Role – A worker role is used to execute background processes, as opposed to the Web Role, which is used to deploy the website.

VM Role – A user can use the VM role to schedule tasks and other Windows services. This role can be used to customise the machines where the web and worker roles are installed.

What are virtual machine scale sets in Azure?

Virtual machine scale sets are an Azure compute resource that allows you to deploy and manage a group of identical VMs. Scale sets are designed to support true autoscale with all VMs configured the same way, and no VM pre-provisioning is required. As a result, it is simpler to develop large-scale services aimed at big compute, big data, and containerized workloads.

Yes. A scale set can specify an attached data disc configuration for all VMs in the set. Other options for data storage include:

What is an Availability Set?

An availability set is a logical grouping of virtual machines (VMs) that allows Azure to understand how your application is designed to provide redundancy and availability. To ensure a highly available application and to meet the 99.95 percent Azure SLA, it is recommended that two or more VMs be created within an availability set. The Azure SLA applies for unplanned maintenance events when a single VM is used with Azure Premium Storage.

Aside from this Azure Interview Questions Blog, if you want to be trained by professionals in this technology, you can choose edureka!

What is Azure Service Fabric?

Azure Service Fabric is a distributed systems platform that simplifies the packaging, deployment, and management of scalable and dependable microservices. Service Fabric also addresses the significant challenges associated with the development and management of cloud applications. Developers and administrators can avoid complex infrastructure issues and concentrate on building mission-critical, demanding workloads that are scalable, reliable, and manageable. Service Fabric is the next-generation middleware platform for developing and managing enterprise-class, tier-1 cloud-scale applications.

Open chat
Need Help?
Powered by
Hello
Can we Help you?