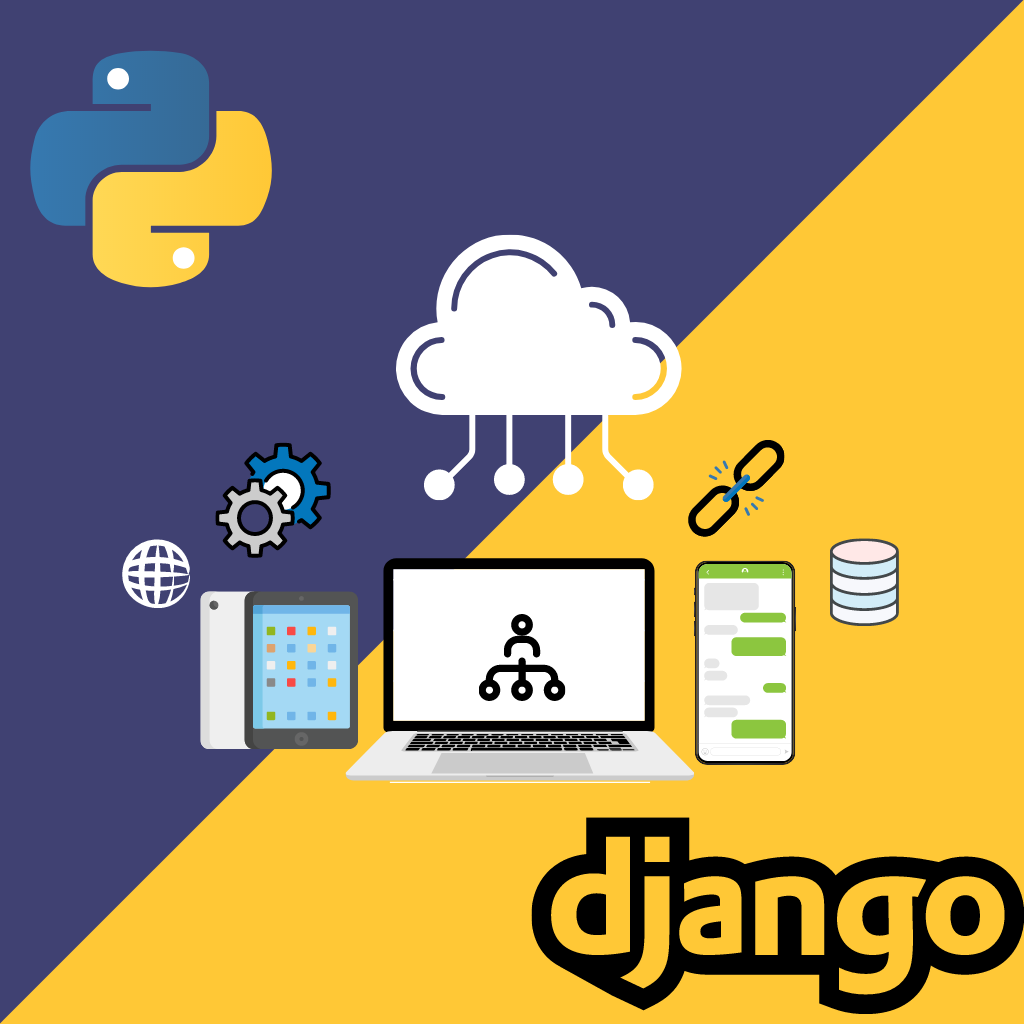 Django is a high-level Python web framework that promotes rapid development and simple, practical design. It’s built by professional developers to take care of a lot of the headaches of web development so you can concentrate on developing your app instead of reinventing the wheel. It’s open source and free.
Learn Django python course in kphb at V cube software solutions.

Django is a high-level Python web framework for building secure and maintainable websites quickly. Django is a web framework built by experienced developers that takes care of a lot of the heavy lifting so you can focus on developing your app instead of reinventing the wheel. It’s free and open source, with a vibrant and active community, excellent documentation, and a variety of free and paid support options.

This was created by a web team that was in charge of establishing and maintaining newspaper websites between 2003 and 2005. After building a few sites, the team started to factor out and reuse a lot of the same code and design principles. This shared code grew into the “Django” web development framework, which was released as open-source in July 2005.

From its first milestone release (1.0) in September 2008 to the most recent version 4.0, Django has continued to evolve and improve (2022). From support for new types of databases, template engines, and caching to the addition of “generic” view functions and classes, each release has provided additional features and bug fixes.

The Django web framework is a free, open source framework that can help speed up the construction of a web application written in Python.

Django python is a free, open source framework that was originally publicly released in 2005 and is named after the great jazz guitarist Django Reinhardt. “Rapid development and clear, pragmatic design” are made easier with Django. The Django web framework, when installed on a web server, can assist developers in swiftly creating a feature-rich, secure, and scalable web frontend. Starting from scratch, which entails constructing the backend, APIs, Java script , and sitemaps, is a more efficient way to build a web app than using the Django web framework. Web developers can focus on designing a unique application with the Django web framework, which offers more flexibility than a web development tool.

Starting from scratch, which entails constructing the backend, APIs, javascript, and sitemaps, is a more efficient way to build a web app than using the Django web framework. Web developers can focus on designing a unique application with the  web framework, which offers more flexibility than a web development tool. Join Django Python course in kphb V cube software solutions.

Why we use the Django framework?

Here are the reasons why we use Django framework:

It’s primary goal is to make it easier for developers. The Django framework employs:

·      Rapid development is a principle that allows developers to do multiple iterations at once without having to start the entire schedule over again.

·      DRY philosophy — Don’t Repeat Yourself – allows developers to reuse code and instead focus on the original.

·      It takes much less time to bring a project to market.

It places security as a top priority. This has one of the most robust security systems available. This helps developers avoid common security problems, such as

·       releases security patches quickly. It is often the first to alert other frameworks to potential vulnerabilities.

3. It is suitable for any web application project

It can be used to tackle any project, no matter how large or complex, regardless of whether it is a website or a web application with high load. Why choose Django to help you with your project?

·      It is fully loaded with extras, scalable, and can be used to create applications that can handle large traffic volumes and large amounts of information.

It has been crowd- and time-tested. This has a large, supportive community that can be reached through many forums, channels and dedicated websites. If you need help with a problem function or to locate developers, it is easy to get assistance.

It’s documentation was the best open-source framework. It’s maintained at a high level and updated with new functions and fixes so that you can adapt to any changes. Any issues that arise with the framework can be fixed quickly. This software is continually updated, and new packages are added to make it even easier.

28+ Skills That Are Useful in the Workplace

Trainers with a minimum of 12 years of experience

Join with us to start your career

Enroll now
Open chat
Need Help?
Powered by
Hello
Can we Help you?